Enable all your users to simply and securely import spreadsheets with our cloud-based data loader.

Screen against UK TPS and CTPS lists to assist with PECR compliance. All within Salesforce® with no coding required.

An interactive industry lookup tool to enhance your account data. Stay up to date with SIC, NAICS and ISIC data which can be installed directly into your org.

by Ruth Cawdron in News SimpleImport 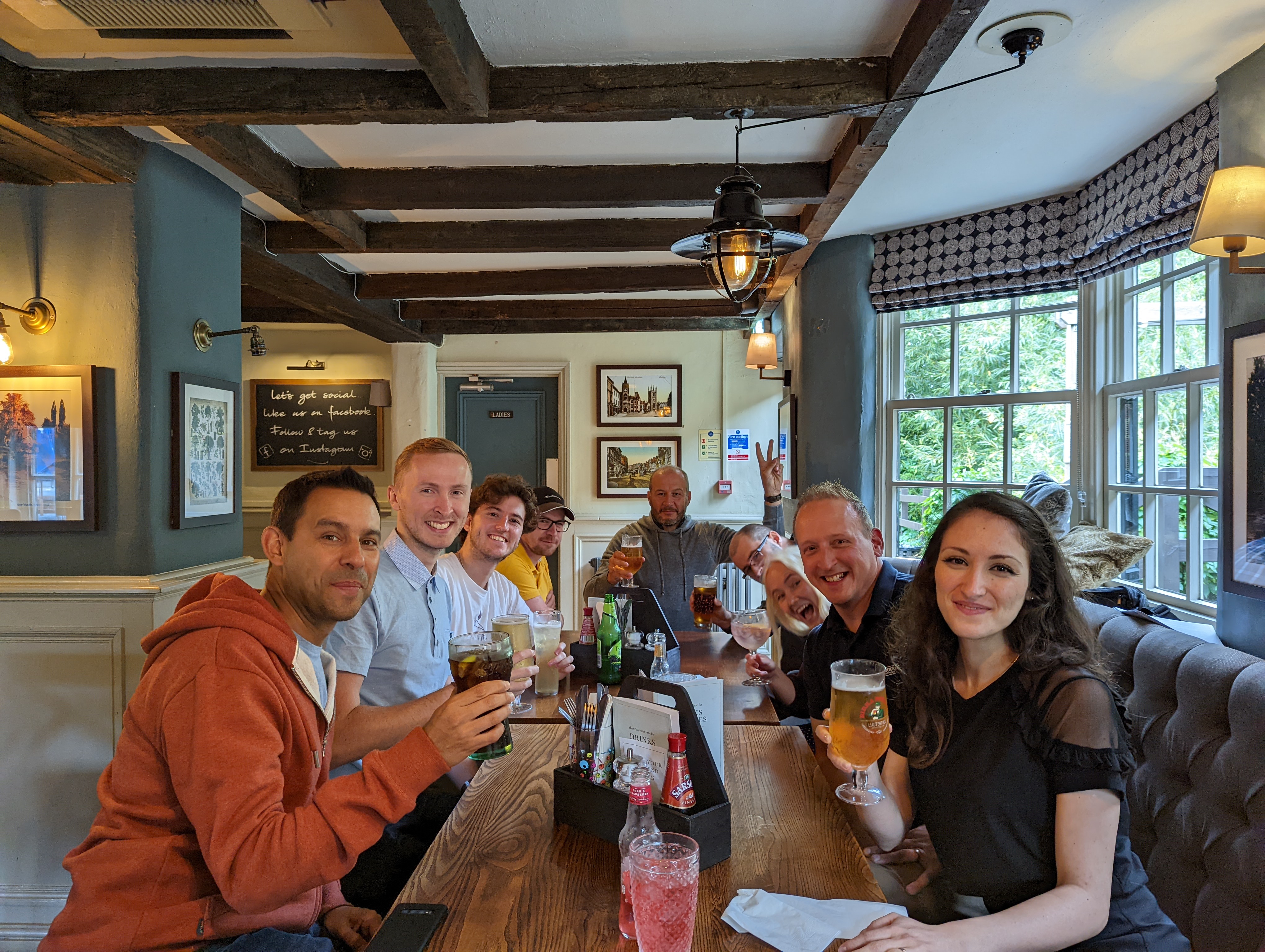 Our data import solution for Salesforce, SimpleImport, is a decade old and we’re getting emotional…

This autumn we’re celebrating 10 years of SimpleImport. Yep, it’s been a whole decade since we released our exclusive-to-Salesforce, 5-star data importing solution.

But why does an import solution need a birthday? Because it’s not really about the solution.

As ever, people are at the heart of everything we do.

We’re celebrating 10 years of fantastic SimpleImport customers as well as the system integrators and Salesforce team we’ve met along the way. Not to mention the 10 years in which our own team has grown, building importing expertise on the Salesforce platform.

So, we’re marking this milestone by having a little party. Don’t worry – we’re not leaving you out, you can get involved too. Keep your eyes on your inbox and LinkedIn for some 2012 nostalgia!

Talking of 2012, let’s take a look back to see where ProvenWorks was 10 years ago…

ProvenWorks was created in 2008 at the kitchen table of our Managing Director, Joel Mansford in Reading, UK. Fully bootstrapped and independent, we built a native-to-Salesforce solution for cleaning up address data and became a Salesforce partner in 2009.

We noticed the need for a better, simpler data importing tool for Salesforce users. So, we wrote the app ourselves and SimpleImport was born.

As for Salesforce in 2012… Forbes selected Salesforce as the world’s most innovative company for the second consecutive year, a year in which Salesforce was celebrating its 100,000-strong customer base and establishing offices around the world.

Now 10 years on, where are we and how far have we come?

Where are we now?

SimpleImport has transformed, as Salesforce and the digital world have grown and changed. It now features a unique-on-the-market ManagedImport Lightning component for empowering users to import via a pre-configured drag and drop interface, as well as a new, more intuitive UI. And our development team never stops, with more features and updates being added to the roadmap constantly.

More widely, we’ve come a long way as a company since we released SimpleImport in 2012. From hitting the $1 million dollar mark, to winning a Salesforce Partner Innovation Award and, most recently, to being accepted onto the Salesforce Grow Accelerate Programme.

Nevertheless, some things have remained constant – we’re still completely bootstrapped and independent for a start. We still operate exclusively in the Salesforce ecosystem, and that’s where our expertise and passion is. And most importantly, we’re still committed to delivering gold standard customer success alongside each of our products.

10 years is a significant milestone in a fast-moving industry like software. We want to say thank you to everyone who we’ve worked with and alongside over the last 10 years for making SimpleImport and ProvenWorks what they are today.

We look forward to celebrating with you all.

Take back your time with our 5* #Salesforce solutions that simplify, improve and enhance your data management. Read the reviews for yourself!

"A More Equal World Starts in the Classroom"

@SalesforceOrg recognises the International Day of Education, a day established by the U.N. to celebrate the role of education in peace and development.

Ruth Cawdron of @provenworks believes it’s crucial for businesses to have perspective and be involved in local initiatives. Read more from her #WomenWhoLead story today: https://bit.ly/3PDAPSe

Salesforce offers a world-leading CRM. In case you don’t know what makes Salesforce unique, what about its:

Read our latest article to learn more about #Salesforce!

Do you know these characters' names? 🤩

And we're off! Delighted to be sponsoring the food and drink at this Architect Afternoon on Enablement & Adoption. Thanks for having us @ArchitechClub @ImprovedApps 🎄🍷 #salesforce #salesforcepartner